Riversimple was founded by former motorsport engineer Hugo Spowers.  Hugo set up OSCar Automotive  in 2001, which became Riversimple in 2007. Both the cars and the company have been developed under his leadership on the basis of whole system design, from the first car, the Morgan LIFECar shown at the Geneva Motorshow in 2008, to the latest customer-ready Rasa.

Riversimple was awarded the SIMMs Medal by the RAC Club in 2016 for “outstanding contribution to motoring innovation” and elected as an  Emerging Innovator member of the Circular Economy network CE100  by Ellen MacArthur Foundation in 2017. In 2018 the company was named at no.69 in the Disrupt100 list. In 2019 Hugo won the Unreasonable Person award at the London Business School’s Real Innovation Awards,  for showing “enormous tenacity and stubbornness in pursuing an idea, despite the difficulties encountered along the way”.

Since the company’s foundation, Riversimple has been through three major stages, each one refining the proposition.

The LIFECar was designed to be an R&D project.  Part-funded by the Technology Programme (now Innovate UK), this model ran in a test cell and proved beyond doubt that the technical proposition was viable.

The Hyrban was a lab demonstrator designed to prove that a 6kW powertrain could produce the performance required for urban use and demonstrate the Network Electric Platform in a running vehicle. It was capable of 0-50mph in 8 secs and 50mph cruise. If you have occasion to visit the Science Museum in London, you can see it on display in the Atmosphere Gallery.

The Rasa is a step change in development of the Riversimple vehicle.  This model is robust as well as efficient and has been designed for regulations, safety, practicality and ease of use rather than as a powertrain demo.  It is designed for EC Whole Vehicle Type Approval (ECWVTA) and using methodical design processes and standards (ISO26262). The engineering prototype was on the roads in January 2016.

Refinements to the engineering prototype have been incorporated into every aspect of the new cars now in production in our workshop in Llandrindod Wells.  Safety-critical software, component packaging, air intake and energy management systems are all new.

Riversimple has a number of collaborative relationships with leading technology companies.

We have signed a Memorandum of Understanding with Siemens as a supporting partner and are engaging across multiple divisions, from engineering simulation solutions for production plant and vehicles to structured financing solutions.

Riversimple has signed a Memorandum of Understanding with Swansea City Council to promote and enable hydrogen for transport  decarbonisation.

The Riversimple Beta Test is running in the region of Monmouthshire, drawing support from the County Council and the Office for Zero Emission Vehicles (OZEV). 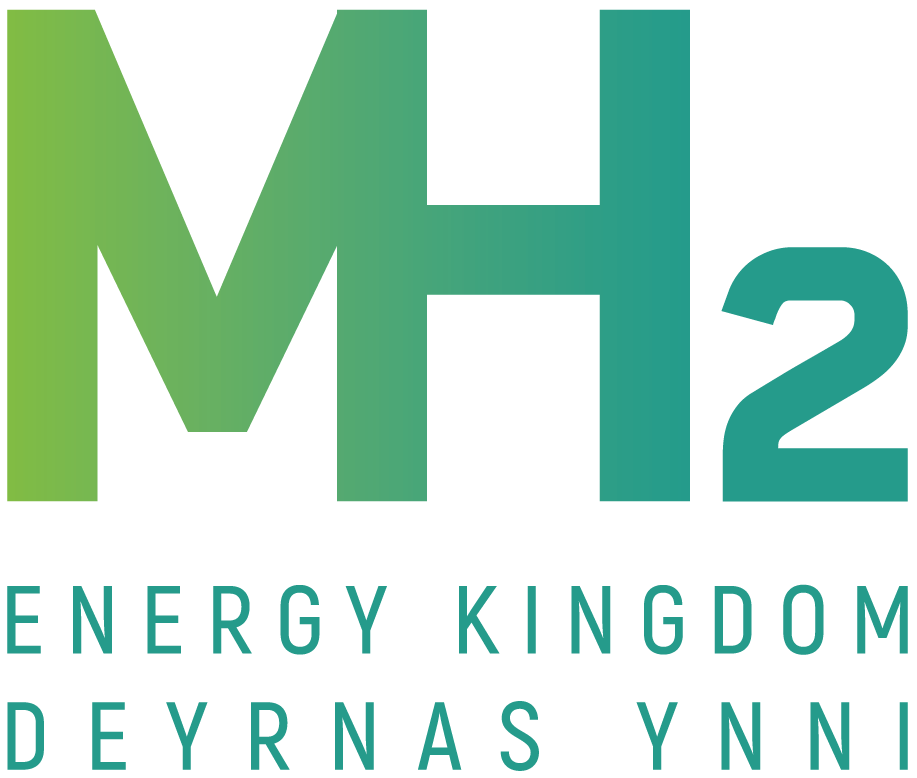 PROTECT is a project focused on developing a multi-material composite crash structure, designed to fail progressively without any deceleration spikes, in a consortium with The Welding Institute, Brunel University, FAR Composites and Composites Evolution.